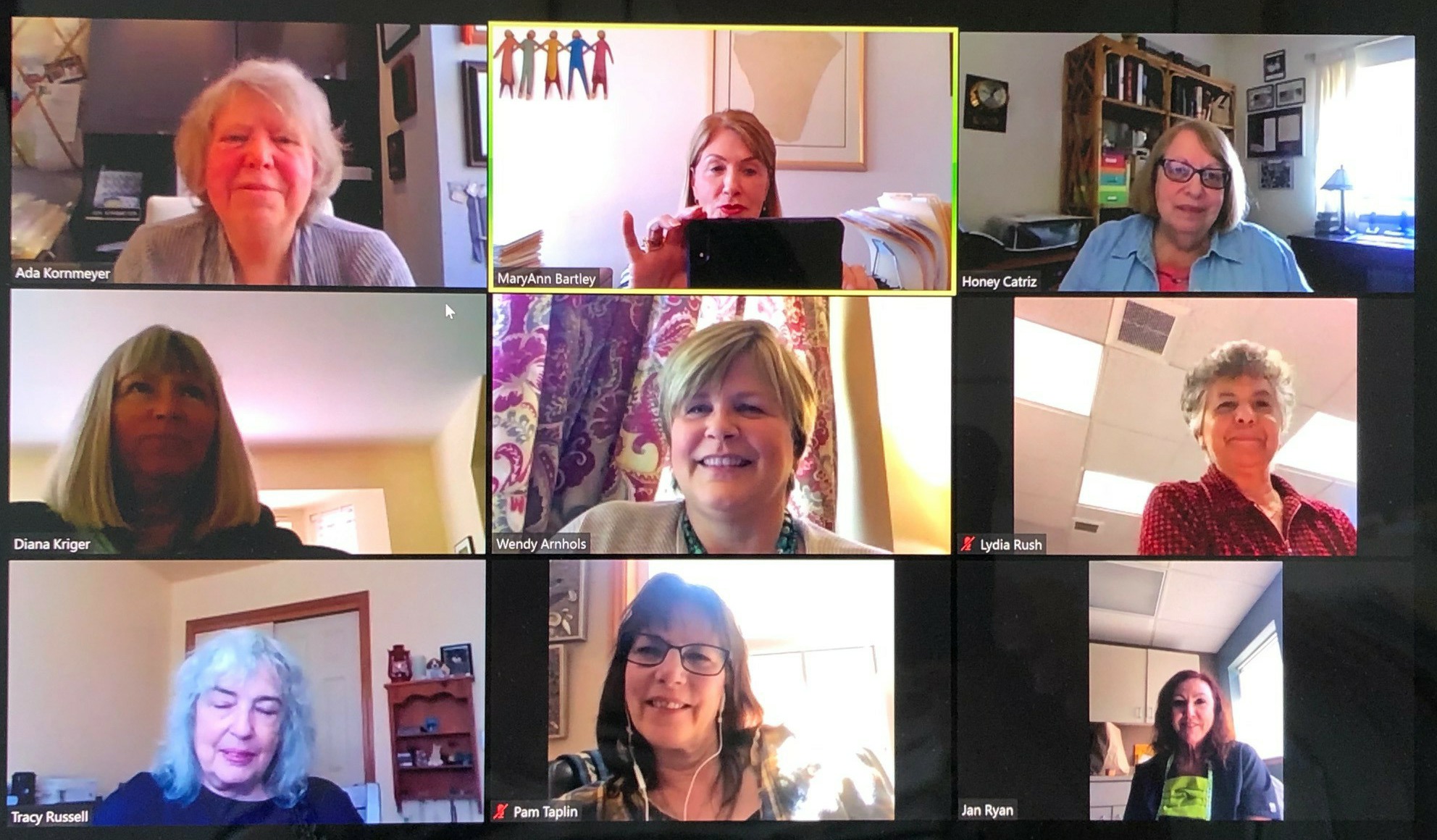 Soroptimist International of Greater North Kitsap has been serving the community for decades. There are similar clubs in Bremerton, Port Angeles, Seattle, Bellevue…frankly, in most communities where you will find residents who are committed to giving.

Soroptimist began in Oakland, California with 80 members, with a founding president who was ahead of her time. Violet Richardson only accepted the post with the understanding that Soroptimist would become a worldwide organization. Today there are clubs in nearly every nation in the free world, improving the lives of women and girls in their own communities. Soroptimists serve on United Nations’ committees to solve the bigger problems of gender inequality, so we are changing lives as Ms. Richardson imagined.

Born in 1888, Violet Richardson was a pioneer in health and physical education, as well as an activist fighting for equal pay for women. Twice she quit her job in protest that her wages were half that of a man doing the same work. The second time, she only came back to work after the Berkeley University board of regents signed an employment contract guaranteeing that equality…which was $60 a month. Meantime, it was Richardson who was sending her female students out on the fields to play basketball and other ‘male sports,’ wearing the typical bloomers of the day.

She helped organize the first, 80-member Soroptimist club, selecting the name (meaning “best for women”) and agreeing to lead as president—but only on the assurance that this would become a world-wide organization to empower women. Upon retirement from the Alameda County Club, she said, “Let us continue the work together and with others, toward the development of a better womanhood, a better manhood, and a better citizenship.” 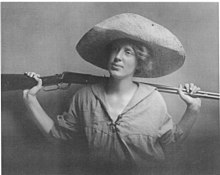 Our founding president was a rebel